Fables, Legends and Folklore: The 3 Days of the Blackbird

Posted on February 2, 2018 by comocompanion

by MichalPL, Courtesy of Wikimedia

Legend states that cold weather over the ‘tre giorni della merla’ (the three days of the blackbird) signifies a hot summer to come and conversely, mild weather will lead to a cool summer. Most cultures have proverbs based on folklore of this sort. In the UK you might hear that if it rains on St. Swithin’s Day, it will rain for a further 40 days.  Unfortunately these proverbs risk being undermined by a typical ignorance as to when a day  such as St. Swithin’s Day actually falls  or more seriously, by the advance of  global warming disrupting ancient patterns of climate.  But for the record, St. Swithin’s Day is July 15th and the three days of the blackbird are the 29th, 30th and 31st January.

Via Dante, Milan, at Christmas time with Castello Sforzesco in the background and Christmas lights sponsored by Dyson and advertising their hairdryers.

However the blackbird proverb still has plenty of currency in the land of its origin, Milan and Lombardy in general.  The three days at the end of January were said to be the coldest in winter even though other folklore and the preparations for carnival on the 10th February point to expectations of Spring and new life. 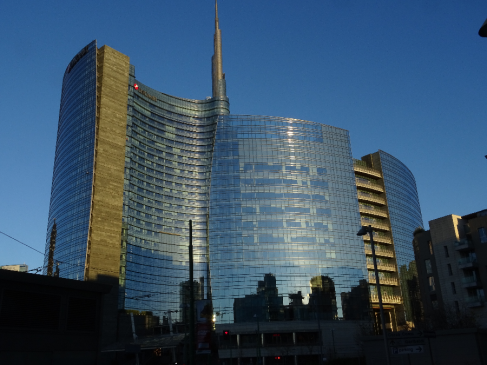 Porta Nuova new development on the edge of the medieval heart of Milan easily accessed exiting from the train station at Porta Garibaldi.

Various accounts exist for the origin of the proverb with one of the most detailed stating how the story was told of a blackbird family (mother, father and children) arriving in Milan one winter to settle in the Porta Nuova area. However the intense cold and abundant snow that year forced the family to move their nest from below the eaves of a shed closer to a chimney pot where the heat from the fireplace below offered some comfort. The father then had to fly out for 3 days to the edge of the snow covered land to find food to bring home. Yet when he did return three days later, he could hardly recognise his soot-covered family whose plumage had turned from white to black. 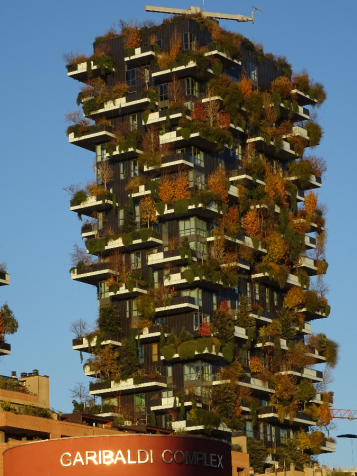 However the origins of the proverb may lie further south of the region towards the River Po in that one story tells of a couple of blackbirds. The male was resident in Milan and his fiancée lived in  ‘Oltrepo’ (the other side of the Po). Tradition dictated that they get married in the home town of the female. So the male set out towards the end of January but tarried on the way meeting up with other members of his family.  By the time he reached the Po the weather was now at its coldest and the river had totally frozen over. The blackbird had left it too late. He died of the severe cold as he attempted to make his river crossing. The female blackbird was devastated and it is said her cries can still be heard along the banks of the river on these last three days of January.

What may well lie at the heart of the Po-based proverb is the much more prosaic account of a nobleman in the middle ages named ‘De Merlo’ (or similar)  who perished attempting to cross the frozen Po in January. A similar version talks of trying to get a cannon called a ‘merlo’ across the frozen river. 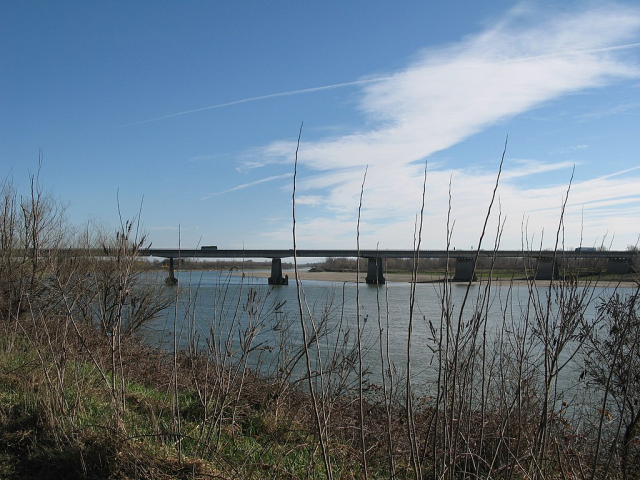 The River Po at Cremona where choirs still gather on the shores of the river at the end of January to sing songs that commemorate the grieving blackbird.. Courtesy of Wikimedia.

These days the Giorni della Merla are celebrated in Lodi and also in Cremona in song. At Lodi choirs on opposite sides of the river, where the Adda joins the Po’ chant a traditional song based on lead and refrain. In Cremona they too chant traditional songs along the river bank around bonfires. (In the Como area many communities build large bonfires at this time of year as part of the Giubiana legend. The symbolic purpose was to burn the evil of the old year to make way for the rebirth of the new.)

This year the weather was mixed over the 3 days of the blackbird with an unpleasant damp fog hanging over the city which, whilst not registering a spectacularly low temperature, still felt uncomfortable. So, if I listen to the blackbird, this means we won’t suffer spectacularly high temperatures this summer unlike last year but we may suffer some slight discomfort from raised levels of humidity. So says the blackbird.

I am an Englishman in Como, Northern Italy - definitely both a Euro and Italophile with an interest in modern history, walks in the hills and mountains, and food and wine. I favour 'slow' tourism alongside of 'slow' food.
View all posts by comocompanion →
This entry was posted in Culture, Folklore, History, Uncategorized and tagged blackbirds, Cremona, legends, Lodi, lombardy, Merla, milan, weather, winter. Bookmark the permalink.