Como’s Cultural Highlight of the Year – ‘Noir in Festival’

Posted on December 8, 2016 by comocompanion

This time the hyperbole is all mine – the annual celebration of crime and mystery film and literature known as ‘Noir in Festival’ has moved from Courmayeur to Como and Milan. Courmayeur’s loss is definitely our gain since over the next four days we will be treated to a series of free film screenings and 8 different interviews with ‘noir’ authors – all taking place in either the main auditorium or the Sala Bianca of the Teatro Sociale. The Festival then continues for a further four days in Milan.

So firstly, what is ‘noir’. You may already be familiar with the term ‘film noir’ given to that particular genre of predominantly crime films from the 1940s and 50s. Think of Humphrey Bogart and his roles in films scripted by Raymond Chandler, or the novels of Dashiell Hammett.  What made these films ‘noir’ or ‘dark’ was the moral ambivalence of their protagonists, their predominantly psychological focus and the author/director’s manipulation of audience viewpoint.  The title given to a biography of Alfred Hitchcock, the master of noir, as ‘the Architect of Anxiety’ summarises for me its primary impact.

So it may not be a big surprise to discover that the genre is undergoing a renaissance with particularly important contributions from the so-called ‘Mediterranean’ noir  from France, Spain and above all else of course, Italy. The publisher Sandro Ferri identifies the core contradiction in contemporary Italian society that feeds the need for literary expression through the noir genre:

‘The prevailing vision in the novels belonging to the genre known as Mediterranean noir is a pessimistic one. Authors and their literary inventions look upon the cities of the Mediterranean and see places that have been broken, battered, and distorted by crime. There is always a kind of dualism that pervades these works. On one hand, there is the Mediterranean lifestyle– fine wine and fine food, friendship, conviviality, solidarity, blue skies and limpid seas– an art of living brought almost to perfection. On the other hand, violence, corruption, greed, and abuses of power.’ 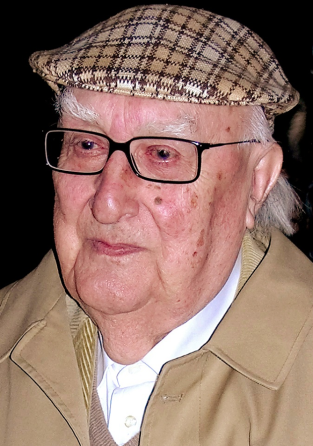 Isn’t that duality reflected to a lesser extent in how the ongoing tangle of residents with bureaucracy and sclerotic administration, with its resulting increase in background anxiety, gets redeemed or rendered bearable by the capacity from time to time to relax totally with family or friends where the company, the food and drink and the atmosphere and setting harmonise in a way rarely achievable elsewhere.

Hence the success of Andrea Camilleri in both book and film with Commissario Montalbano, or the intense darkness of Massimo Carlotto (‘The Goodbye Kiss’) whose plots match the bleakness of his own autobiography as a means of metaphorically presenting the moral bankruptcy of the Berlusconi years.

So Noir in Festival brings fiction, film, graphic novels and TV series together in a series of conversations with the authors and film screenings in the company of their directors. The festival  includes two prize givings with Roberto Saviano already presented yesterday evening at the Teatro Sociale with the Raymond Chandler Award for 2016. 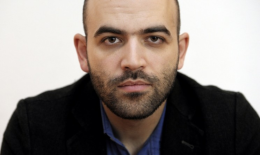 Saviano is the author of the international best seller ‘Gomorrah’ which has sold over 10 million copies in fifty languages worldwide and now is into its second series on Sky as a crime serial based on the original novel and subtitled even in Italian to translate the Napolitan dialect. Saviano himself has been living under police protection since 2006 following threats from the Camorra.

Here follows a list of the authors in conversation at the festival in Como  with an indication if their books are available in English.

18.00 in the auditorium of the Teatro Sociale, Gianrico Carofiglio. His detective Guido Guerrieri novels  are available in English.

Available in English from March 2017

11.00 in the Sala Bianca of the Teatro Sociale, Matteo Strukul discusses his trilogy of the Medici. The trilogy will be published in both English and German from March of next year.

Available in French and German 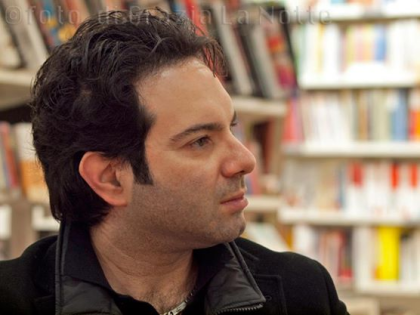 17.00 in the Sala Bianca of the Teatro Sociale, Marcello Simoni whose books are available in Italian, French and German. 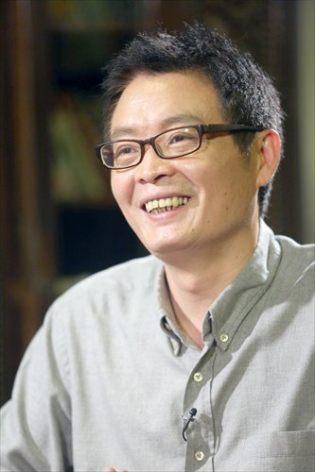 18.00 in the Sala Bianca of the Teatro Sociale, Mai Jia – Chinese crime writer whose books are readily available in English.

11.00 in the Sala Bianca, Erica Arosio and Giorgio Maimone whose books are not yet available in English.

17.00 in the Sala Bianca, Andrea Vitali whose books are not yet available in English.

18.00 in the Sala Bianca, Donato Carrisi whose books are available in English. 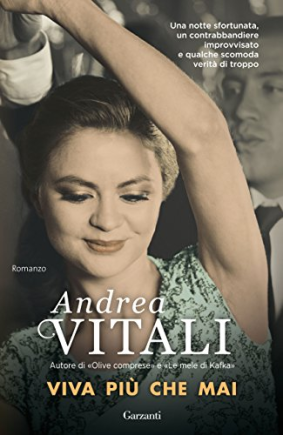 Not yet available in English 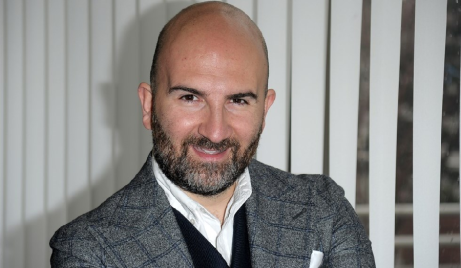 Other than being a glorious location for hosting a festival, Como can also claim a couple of important links to the world of noir. Firstly it was a favourite destination for the cinematic master of ‘noir’, Alfred Hitchcock. He honeymooned with his wife Alma on the lake in December 1926 staying at the Villa D’Este having used Isola Comacina the previous year as one of the settings for his first silent film ‘The Pleasure Garden’ shot in 1925 and starring American actors Virginia Valli and Miles Mander.

‘The Pleasure Garden’ 1925 – looking out to Isola Comacina

He then made regular almost annual visits to Lake Como with his wife.  And more recently, the graphic designer Claudio Villa,  the designer of the first 40 covers of Dylan Dog and ongoing artist for Tex, was born in Lomazzo and now lives in nearby Albavilla. ‘Dylan Dog’s noir credentials are impeccable as he ups the anxiety stakes as an ‘Investigator of Nightmares’. The series is immensely popular in both Italy and abroad and was apparently the favourite recreational reading of Umberto Eco! 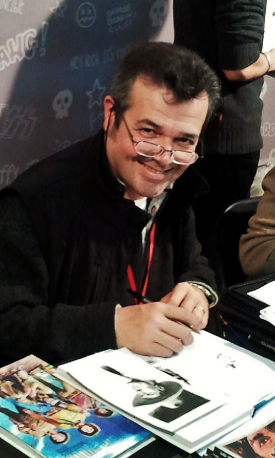 The festival moves location from Como to Milan from this Sunday. All details, the full programme and information on all participants are available from the NoirFest bilingual website. Please support this marvellous-sounding literary festival in the hope that it becomes a permanent repeat appointment on the Como calendar.

I am an Englishman in Como, Northern Italy - definitely both a Euro and Italophile with an interest in modern history, walks in the hills and mountains, and food and wine. I favour 'slow' tourism alongside of 'slow' food.
View all posts by comocompanion →
This entry was posted in Culture, Events, History, Lake, People, Politics, Uncategorized and tagged Camilleri, Carlotto, Como, crime, Culture, detective fiction, festivals, film, Montalbano, Noir, Sala Bianca, Teatro Sociale. Bookmark the permalink.